It had been a long day cooped up inside; at -14 degrees, it was too cold to play outside & the boys were driving us b-a-n-a-n-a-s. "Let's go ice skating for the very first time with the boys, ever" was my brilliant idea. I was thinking pssfftt, I got this shit covered. I was a hockey player. I have Bauer skates. I don't even need a jock strap! I'm a bad ass bitch on the ice, yo. I did, however, have to pick up new skates on the way to the rink, as it has been the better part of a decade since I've been on skates, and my old ones wouldn't fit me anymore -- of that, I was pretty sure.

Even at Canadian Tire, when I needed to ask the store kid for help (since I was in a hurry, not because I didn't know what the fuck I was doing. Ahem), I totally had my butch jock'star attitude on as I boasted, "I play hockey, so I don't weeeear figure skates. I need hockey skates." And inside, my ego was lookin' like this . . . 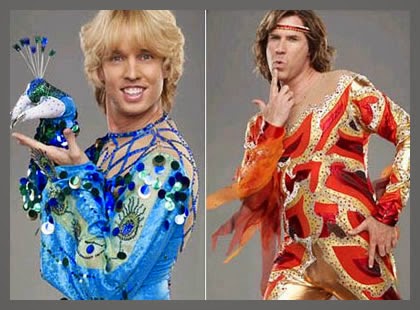 I mean, it would surely be like riding a bike, right? Who cares if it's been 8+ years since I've stepped a blade on the ice -- a brand new, freshly sharpened pair of blades that could cut a jugular with a mere accidental sneeze, to be more precise. Nevertheless, when we got to the arena and while I was lacing up, I still felt like I was going to rock this rodeo . . . 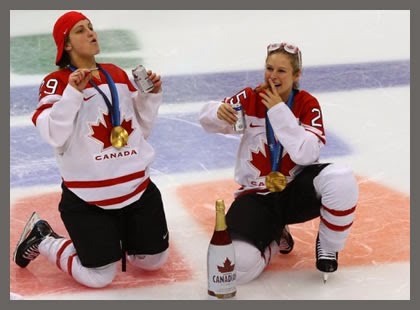 But then faster than you can say onamonapia, I stood up on my new skates and the searing pain went chi chi chi owwwwiee all the way up my spine and exploded from my neck with an additional aaahhhh guuuggghhh with every single click clop click clop of my skates as I approached the ice. The very instant I stepped onto the rink, I felt like this . . . 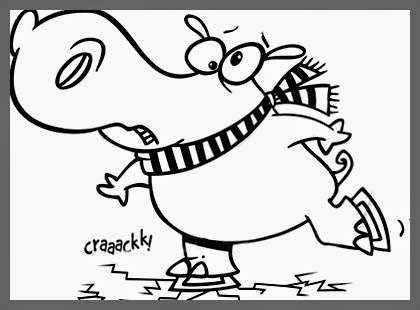 It took every burning muscle in my body to keep myself standing upright. And then as the boys entered the rink, I had to deal with this as well . . . 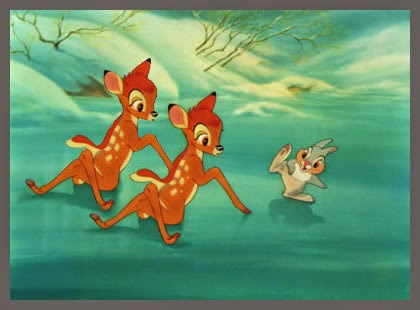 Sweet Jesus. I have never wanted to curse my husband's "weak ankles" more than at that moment. He got to watch from behind his shame the crash boards as I sucked up every last drop of adrenaline my body could possibly produce. Soon there was trouble on the front and when one goes down, he took us all with him like 3 bowling pins, and I felt like this . . . 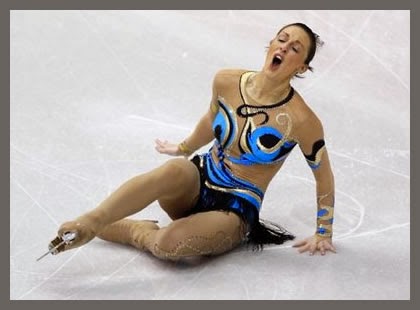 But of course, we got up and shuffled onward and after about fifteen of the longest minutes of my life (and not yet even making it to the center line), I was ready to chalk it up to "a good first effort", but the boys actually WANTED to stay and were LOVING it . . . of fucking course they were! The ONE time I am actually hoping they hate an experience. Ugh. It was about at that very moment that I looked over at my husband kinda like this . . . 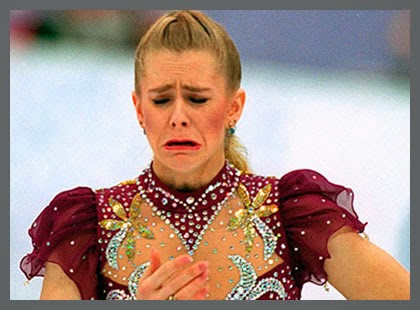 Thankfully, the Zamboni gods spared my life and it was time to get off the ice, regardless of the boys' plans to stay there for all eternity. There were tantrums and chaos but I didn't even care and barely noticed. I just wanted to stand on a non-frozen surface - that was the short term, number one goal of my life.

When I woke up this morning, it was a huge OMFG. I wanted more than anything to rock the Pierce Hawthorne look and just not give a shit until my body heals in a few days . . . 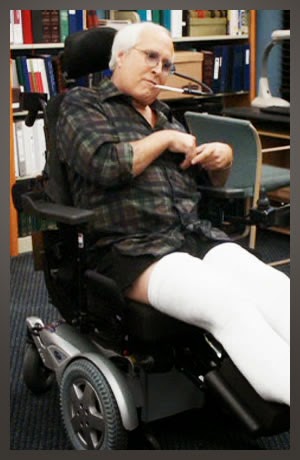 And as soon at it was a reasonably acceptable hour to use the phone this morning, I call my daddy . . . 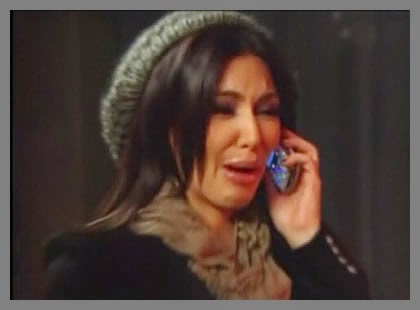 . . . and told him he needs to come over and teach his grandsons to skate, because I ain't EVER fucking doing that again by myself!

And please take my advice: If you're out of shape, don't ever attempt to prove your body wrong. Denial can be lethal. Just avoid intensely strenuous activities all together, forever -- it's way easier and much less painful.

Or gradually get into shape, I guess.