Whether it be through Twitter or just passing thoughts in my own warped brain, I finally put to (virtual) paper some slogans for some popular brands. Let's just say that if I was in charge, marketing would be A LOT more entertaining...


He says it in the latest commercial, but it doesn't quite make it to slogan status. Pity. 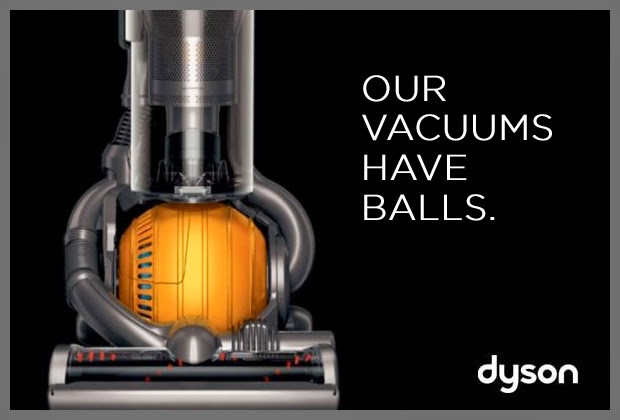 It would be the ONLY airline that I would fly. Ahem. 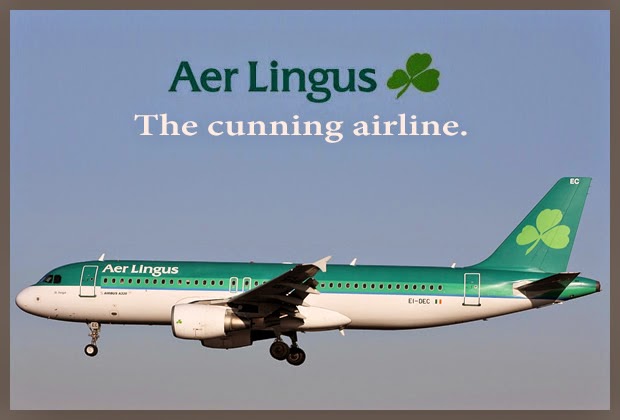 Whomever smelled it, dealt it. And whomever named a cell phone network WIND is a dumbass. 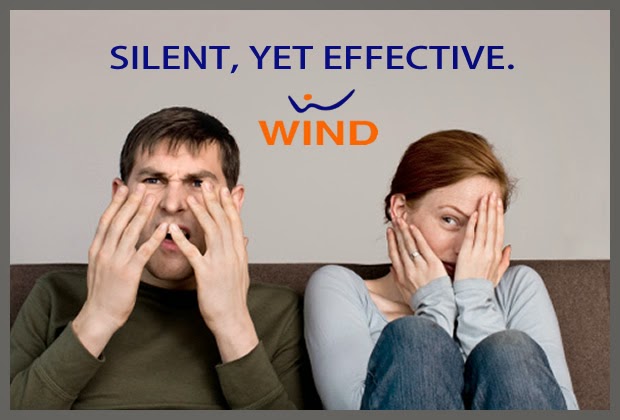 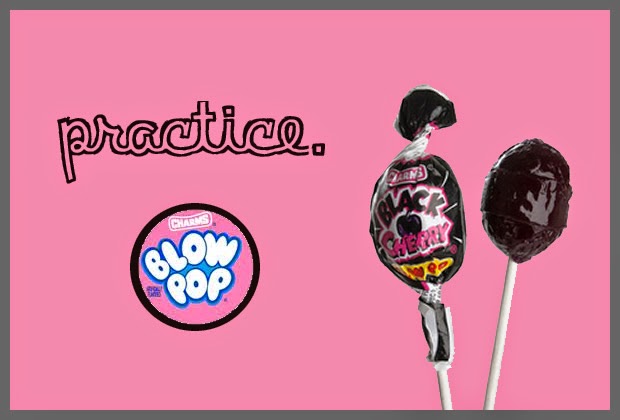 Yes, please. Although I've found they are NEVER there when I need some assistance. 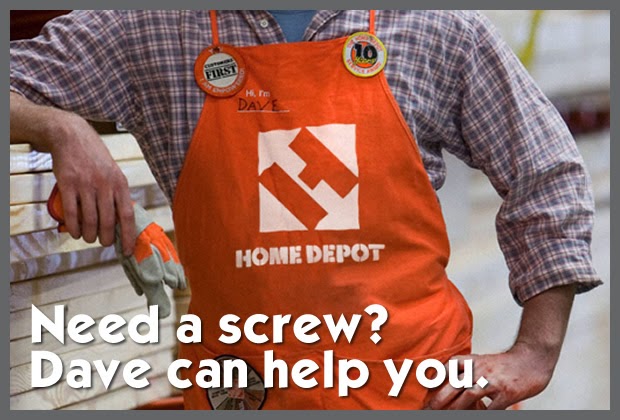 I'm sure it has some good qualities... right? 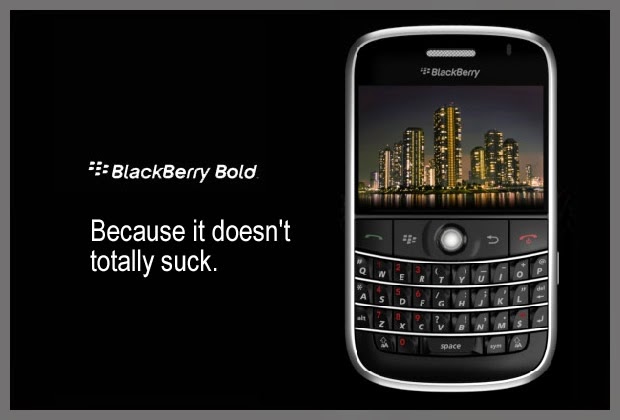 It's my kind of drink! 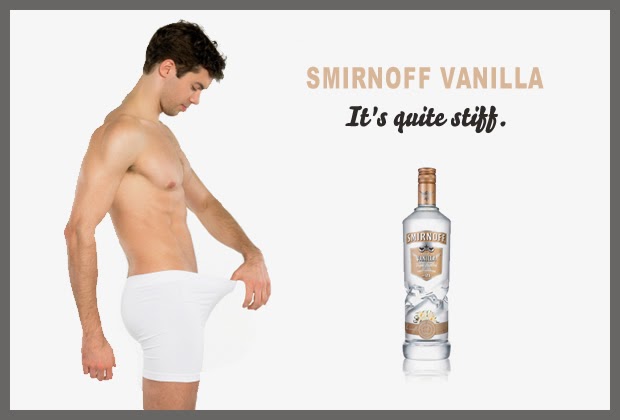 And just for good measure, I thought I'd throw in one that actually IS on a billboard in L.A.,
proving that there is someone out there in marketing with my sense of humor :) 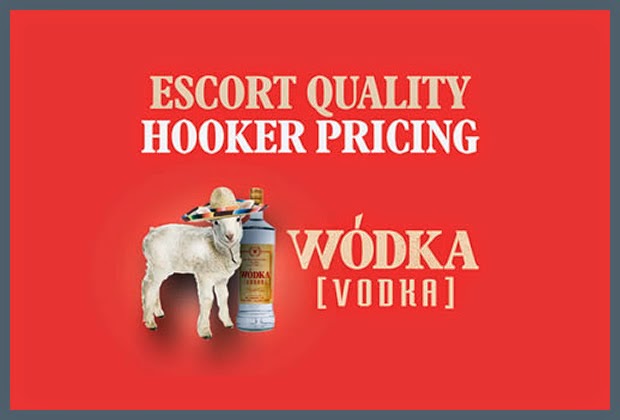 Leigh Ann (Genie in a Blog) won the signed copy of Unmarketing. I hope you enjoy it as much as I did!

And also to Brandon and Suniverse who tied for winning the Platypus contest. I based this win by the 2 people that were able to guess the (apparently) 2 most difficult characters - ZoolanderPus and PriscillaPus.