The Lie of Happiness: An Illustrated History

I have put session number two of my journey into Crazytown in the bag. Done and dusted. There are so many little stupid things, (along with some fairly major things, I'll admit) that when added all up, seem pretty fucking over-whelming. The longer I talk to other women, both my own age and many from my mothers generation, and even my 90 year old grandmother, it is becoming clear to me that it's not such a new symptom that I originally blamed on this "hyper generation". We have always been miserable and slightly insane, but it's only until recently that we have been willing to share and admit to these feelings.

In short, Mrs. Cleaver was full of shit. She was probably in the kitchen popping Prozac while cleaning up after the Sunday roast she so meticulously prepared as a result of her raging OCD. Just take a look at Bree Van de Kamp - unraveling at the seams of her panties, but her pearls have never hung more perfectly.

We are all a little messed up in our own special idiosyncratic ways. It's just a measure of how much of ourselves we admit to others and expose our vulnerabilities. That's what Twitter is for, right?

Anyways, here is what I think these women were REALLY thinking... 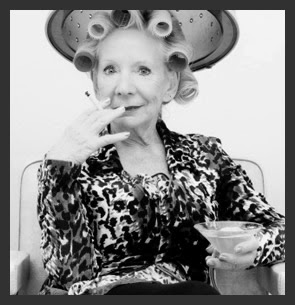 "I've been married 3 times and still never had an orgasm; this is why I drink."
~ Muriel 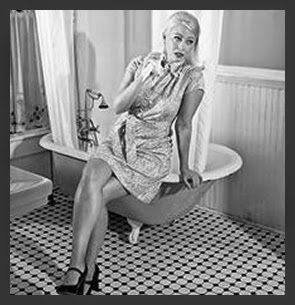 "That shower is way better than him. Every time."
~ Ruthie 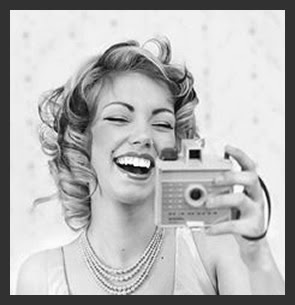 "I'm going to stick my head in the oven tonight. I mean, say 'Cheese!'"
~ Audrey 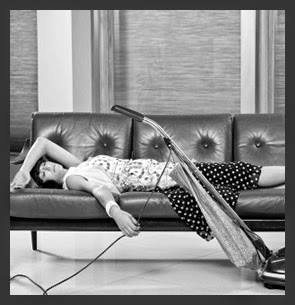 "I hate vacuuming, like, seriously fucking hate it, motherfucker."
~ Beth 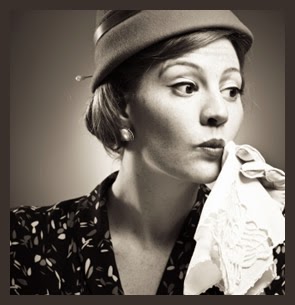 "I just gave him a blow job, not because I liked it, but because I'm bored."
~ Judith 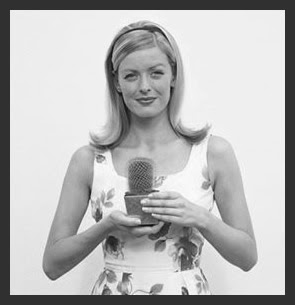 And I guess I shouldn't leave out this guy either: 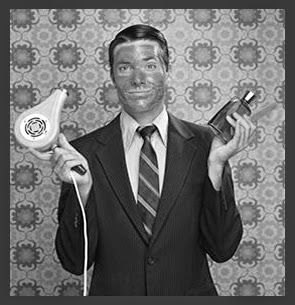 "Sex with my wife makes me ill. I try to imagine she's Ben from next door."
~ Jerry